Each year, the IALHA  National Show committee recognizes members (and horses) who have gone out of their way to serve as ambassadors for the breed and the Association with year-end awards distributed at the National Show in October. Nominations are solicited from the membership at large during the summer before the show, and the Show Committee typically makes their decisions in late summer or early fall.  In addition to being honored in person at the National Show, Year End awardees are featured in the National Show program as well as the post-show issue of  Andalusian magazine.

Year End Awards are awarded in the following categories: 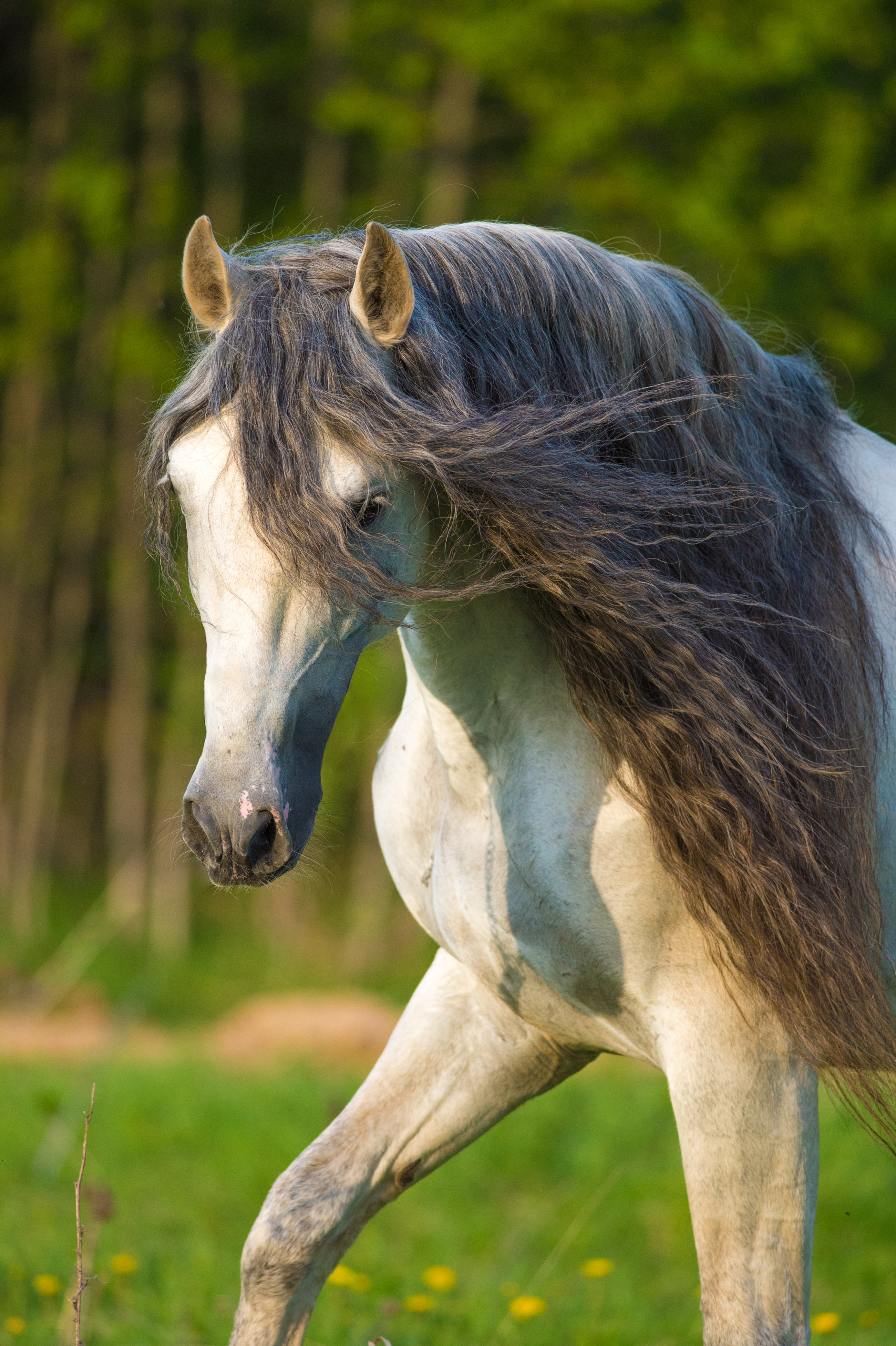